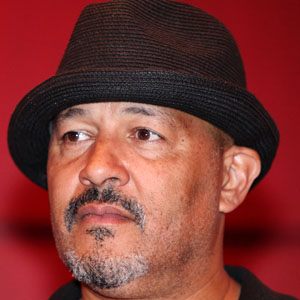 Filmmaker and actor who played the role of Detective Meldrick Lewis on Homicide: Life on the Street.

He worked on special effects for the David Cronenberg film The Dead Zone.

He directed the crime thriller The Sentinel with Michael Douglas.

He married Heather Salmon in 2004, and the pair had two children.

He directed the crime film S.W.A.T. with Colin Farrell.

Clark Johnson Is A Member Of