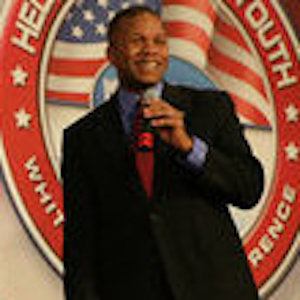 Former Assistant of Domestic Policy for George W. Bush who resigned from his position in 2006. He also spent time as the Secretary of Health and Human Services for Virginia.

He received his B.A. from the University of North Carolina.

He was arrested in 2006 after it was reported that he was committing fraudulent returns at a Georgetown Target store.

He has four children with his wife.

He has worked with George W. Bush.

Claude Allen Is A Member Of