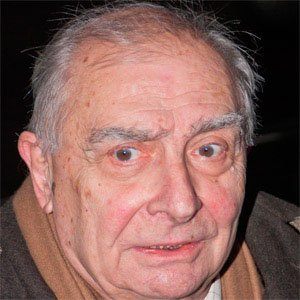 French New Wave director who directed the 1958 film Les Cousins and the 1975 film Les Innocents Aux Mains Sales. Prior to directing films, he worked as a critic for Cahiers du Cinema.

He studied pharmacology and literature at the Sorbonne.

He became one of the most prolific New Wave directors by creating at least one film per year beginning in 1958.

In 1957, he co-wrote "Hitchcock", a book on the films of American director Alfred Hitchcock.

Claude Chabrol Is A Member Of