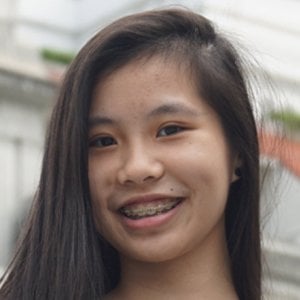 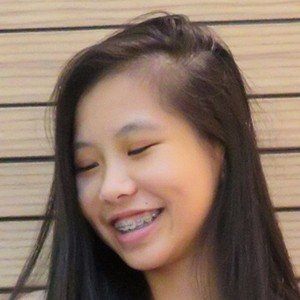 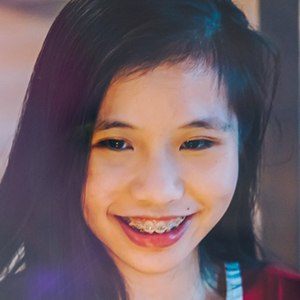 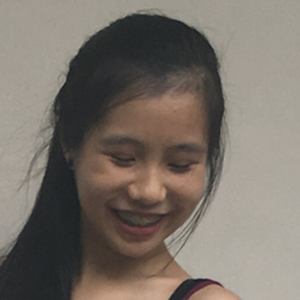 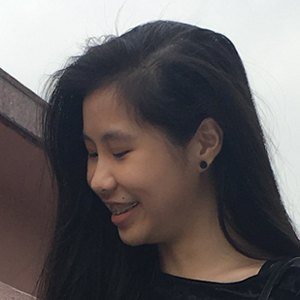 TikTok creator with an account called babyclaudiax who is best known for her dancing videos on the app. She has amassed over 170,000 fans.

She began creating content for the app musical.ly, which later became TikTok, in 2018.

Her sister and mother were featured in a choreographed TikTok video of hers.

She did a lip-sync duet on TikTok with Jelina Lim.

Claudia Goh Is A Member Of