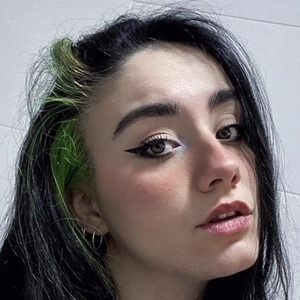 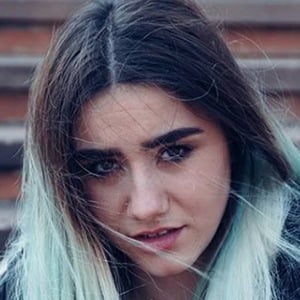 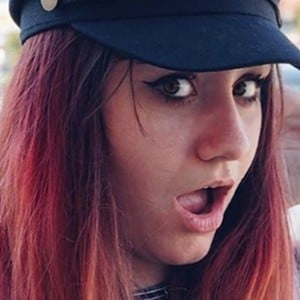 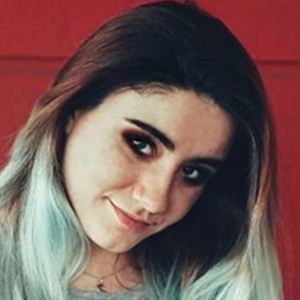 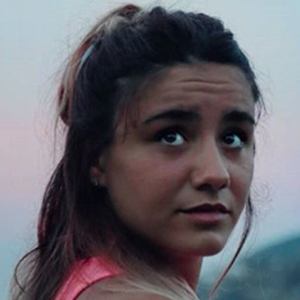 YouTube star, also known as Claupasal and Claudia Palau, who first gained attention for appearing on her sister Carla Laubalo's eponymous channel. She has earned popularity there for appearing alongside her sister in tags and challenges. She is also popular on Instagram with over 130,000 followers.

She made her debut appearance on her sister's YouTube channel in May 2016.

Her sister Carla is five years her senior.

She and Laia Oli are both Spanish YouTubers famous for their tags and challenges.

Claudia Laubalo Is A Member Of