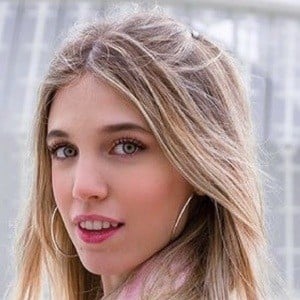 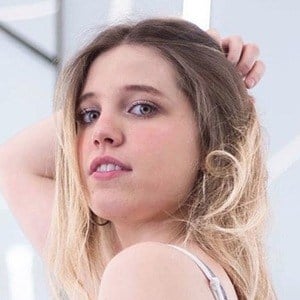 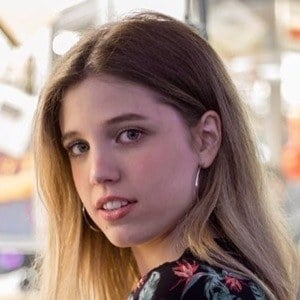 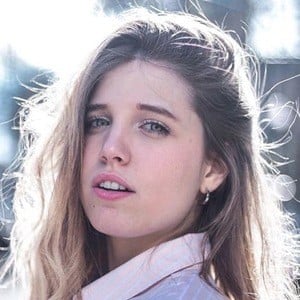 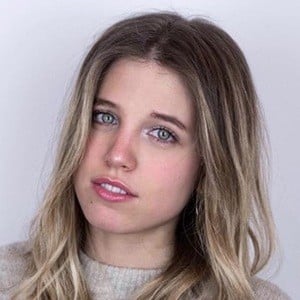 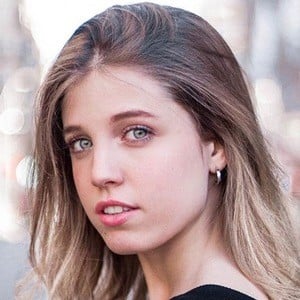 YouTube star who is famous for her self-titled channel. She has earned popularity there for her personal adventures and testimonials, makeup and fashion hauls and Get Ready With Me vlogs, and singing covers of popular songs. In May 2019, she published her first book titled El Diario Secreto de Laia Oli.

One of her most popular YouTube videos, "CONVIERTE TU ANDROID EN IPHONE," has amassed more than 3 million views.

She was originally born and raised in Spain. She has dated YouTuber Tekendo. She has an older sister who she's featured in some of her videos.

In December 2018, she posted a picture on her Instagram with Las Ratitas at the theme park Portaventura World.

Laia Oli Is A Member Of