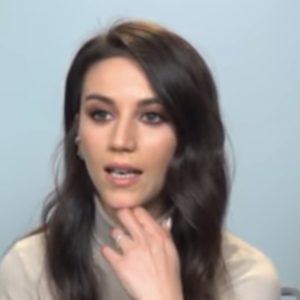 Television actress who is predominantly recognized for playing Rebeka Parrilla on the Netflix series Élite. This exposure has led to her amassing a fanbase of more than 4.8 million followers on her personal Instagram account.

She made her television debut in 2018.

She was born in Spain. She often posts Instagram photos featuring her family and pet cat.

She starred alongside Itzan Escamilla on Elite.

Claudia Salas Is A Member Of