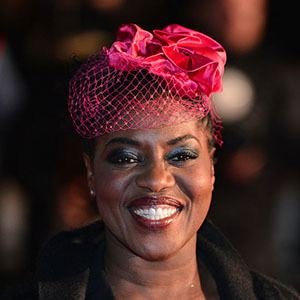 Ivorian actress who is known for her comedic roles and television appearances. She is best recognized for having starred as Ebene on the 2015 series I'm All Yours and Brigitte in the 2014 series WorkinGirls.

Her acting career first started in film when she made her debut in 2001 in Pas d'Histoires!, She then made her television debut in 2006 when she starred in Le Tuteur.

In addition to film and television, she is also known for her work in theater and has written and performed several One Woman Shows including Crazy which ran from 2012 until 2014.

She was born and raised in Abidjan, Cote d'Ivoire.

She starred alongside Marthe Keller and Melanie Thierry in the 2007 feature film Chrysalis.

Claudia Tagbo Is A Member Of