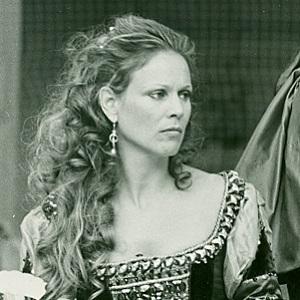 Swiss actress and opera director who became known for her roles in such films as Black Sunday, Fedora, and Bobby Deerfield. She won the Golden Globe Award for her performance in The Marathon Man in 1976.

She appeared early in her career in several German and French films, including Wilder Reiter GmbH (1967) and Un cave (1971).

She was nominated for a Tony Award for her performance in the 2001 Broadway production of Judgment at Nuremberg. In the early 2000s, she also made her Metropolitan Opera directorial debut on a production of Don Giovanni.

Her relationship with French film director, Philippe de Broca, resulted in the 1971 birth of a son named Alexandre.

She played the girlfriend of Dustin Hoffman's character in the 1976 film, Marathon Man.

Marthe Keller Is A Member Of