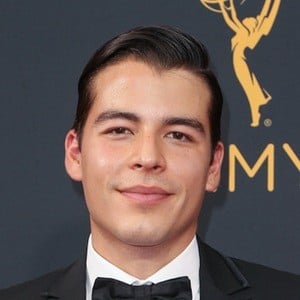 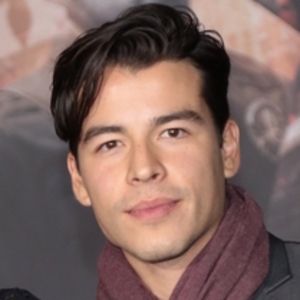 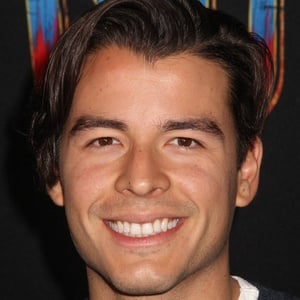 Instagram superstar, clocking in more than 420,000 followers, who gained fame primarily as the son of Modern Family star Sofia Vergara. He has often appeared alongside her in commercials for Head & Shoulders shampoo.

He made his first appearances as a child, debuting in photos and magazines with his actor mother.

He received his bachelors degree in film production from Emerson College in the Spring of 2015.

His father's name is Joe Gonzalez. His parents divorced after only two years of marriage.

Manolo González Vergara Is A Member Of