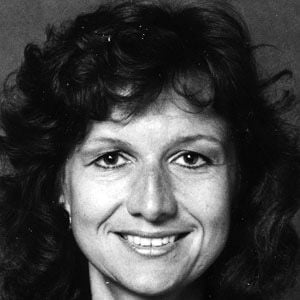 She represented Rhode Island's 2nd district as a Republican in the House of Representatives from 1981 to 1991. She was the first woman elected to Congress from Rhode Island.

She was the executive director of the Conservation Law Foundation and founded the Rhode Island Committee on Energy.

After serving Congress she moved to Boulder, Colorado to work independently in environmental matters.

She is of Slovak descent on her father's side.

She was a faculty member at Harvard University's John F. Kennedy School of Government.

Claudine Schneider Is A Member Of