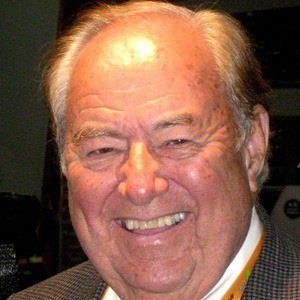 He began building model airplanes when he was five years old, and he flew his first actual airplane when he was 12.

He became a member of the National Aviation Hall of Fame in 2010. This honor recognized his achievements as a commercial pilot, military test pilot, world record-setting champion of air races, and entrepreneur of business aviation and aerial cinematography.

He was born in Wichita, Kansas.

He befriended fellow aircraft entrepreneur William Powell Lear and worked as a sales manager and pilot for Lear's aviation invention the Learjet. The Learjet became highly popular among entertainment industry professionals after actor/singer Frank Sinatra purchased one of them.

Clay Lacy Is A Member Of