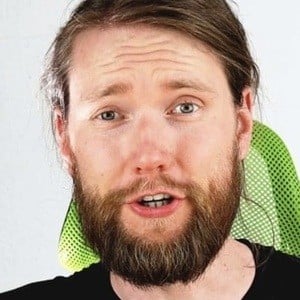 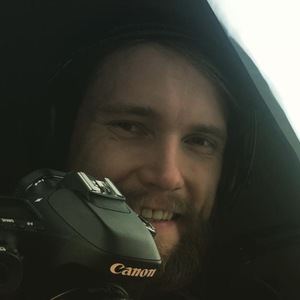 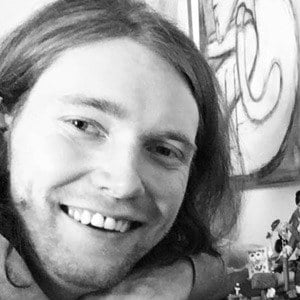 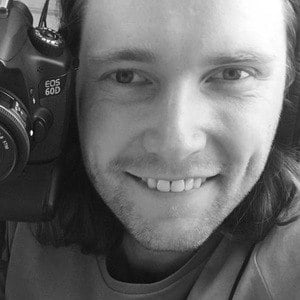 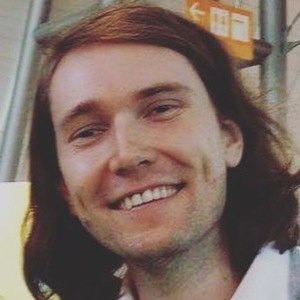 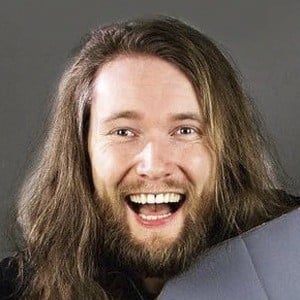 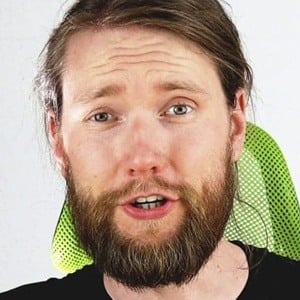 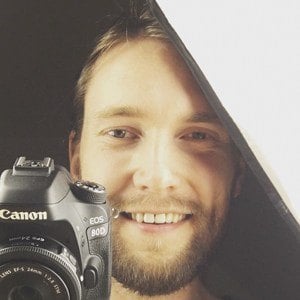 YouTube content creator named Simon who makes polymer clay pieces based on mobile games. The tutorials of how he makes the pieces helped him to more than 2.3 million subscribers.

He launched his channel in July of 2015, uploading a debut video in February of 2016 called "MINION STUART (Despicable Me) - Polymer Clay Tutorial."

He did a 300,000 subscriber special video showcasing all of his polymer clay creations in addition to announcing a giveaway.

He and Akameru Kawaii both specialized in polymer clay creations.

ClayClaim Is A Member Of