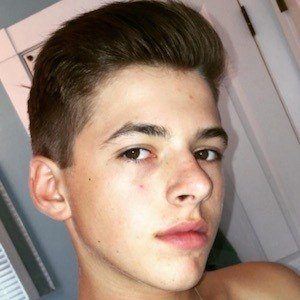 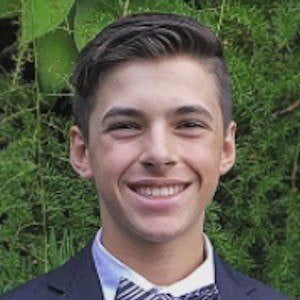 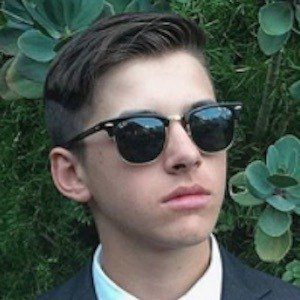 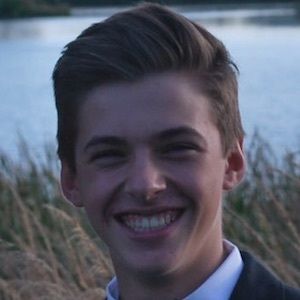 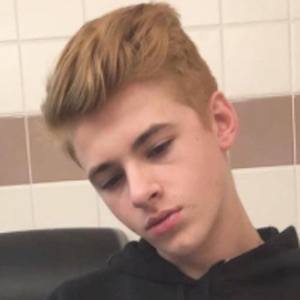 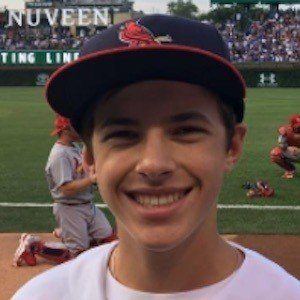 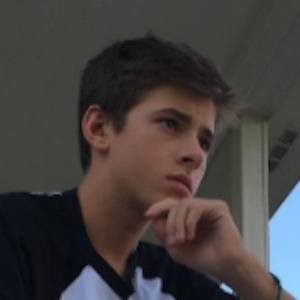 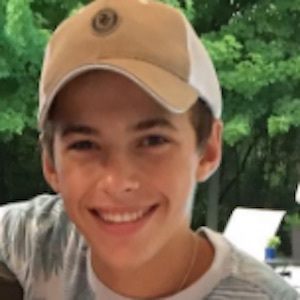 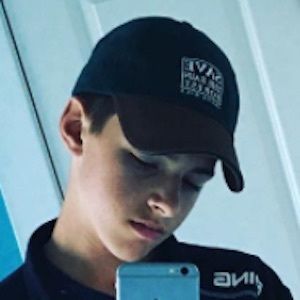 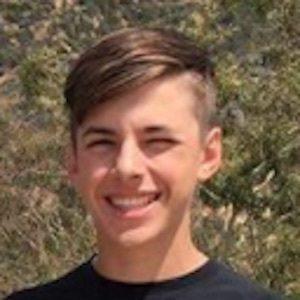 He got started on social media with Twitter in 2013.

He had more than 30,000 followers on Vine when the app was shut down.

He is from Chicago, Illinois. He has a sister named Olivia.

He said in a 2016 Q&A that his favorite YouTuber is DavidParody.

Clayton Bloemke Is A Member Of