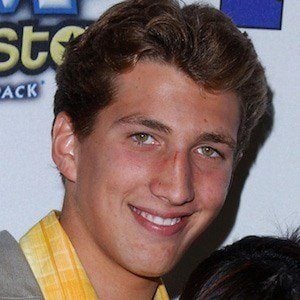 He attended Pepperdine University where he played for the water polo team.

He has two brothers, Doug and Devin. In 2019, he got engaged to Allegra Edwards.

He was on Lizzie McGuire with Adam Lamberg.

Clayton Snyder Is A Member Of