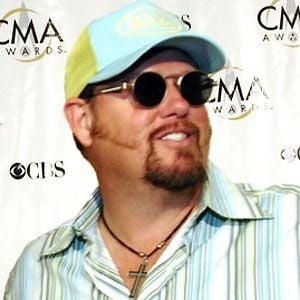 Country music parody singer who wrote and performed hit singles like "I Love NASCAR," a parody of song "I Love This Bar."

He released his first parody album called Cledus T. Judd (No Relation) in 1995, spoofing not only country songs but also The Eagles' "Hotel California."

Often singing intentionally off-key, his nasal voice and southern accent were described together as " on helium."

He was born Barry Poole in Marietta, Georgia.

His musical style and hilarious send-ups of popular country music tunes got him nicknamed the Weird Al Yankovic of Country Music.

Cledus T. Judd Is A Member Of