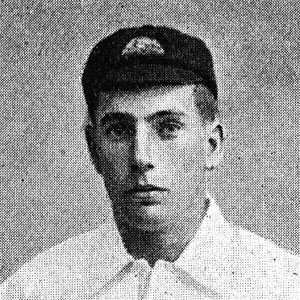 He made his domestic debut in 1892 for South Australia, and his international debut four years later.

In 2005 he was inducted into the Australian Cricket Hall of Fame.

He married Florence Hart in 1905, and had two children with her.

He set a record for runs scored in test cricket, and it stood until Jack Hobbs eclipsed it in 1926.

Clem Hill Is A Member Of