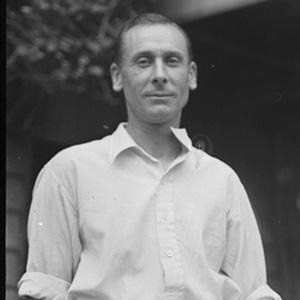 Professional cricket player for nearly thirty years, considered one of the greatest to ever play the game.

He was an errand boy before getting help from his father and becoming a college servant.

He inherited a love of cricket from his father, and spent most of his childhood playing it.

He married Ada Ellen Gates in September of 1906. He had four children: Leonard, Ivor, Vera and Jack Jr.

He and Edmund Hillary are among only about a dozen sports people that have been knighted.

Jack Hobbs Is A Member Of