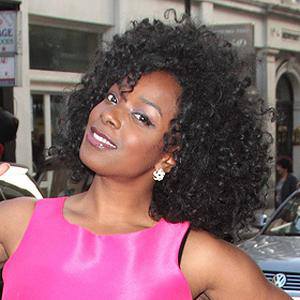 Former lead singer of the R&B sister act Cleopatra and a past contestant on The Voice U.K. She has released singles like "Don't Let Go (Love)."

She covered the song "For Your Eyes Only" for ITV1's Songs Of Bond, a tribute album of the songs of James Bond.

She has toured with rapper Joe Budden.

Cleo Higgins Is A Member Of