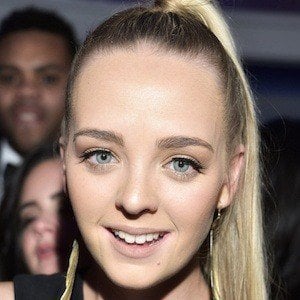 She made her first television appearance at age thirteen on Mortified.

She also had a recurring role on the Australian series Monarch Grove.

She was born to Anna Waters-Massey. She has a brother, Joey, who is also an actor.

She acted alongside Cariba Heine in H2O: Just Add Water.

Cleo Massey Is A Member Of