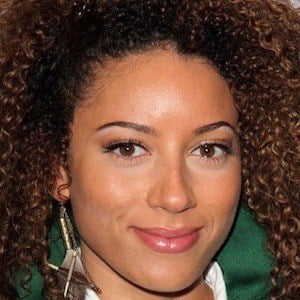 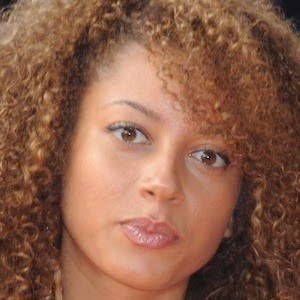 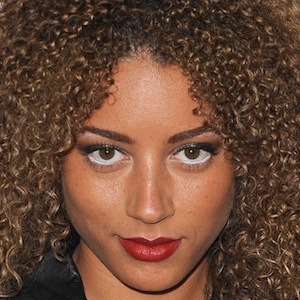 Formerly known as Mz Bratt, she rose to fame for the release of her EP Beauty for Ashes on SoundCloud in 2015. She has gained a substantial audience for collaborations with hip hop artists like Fugitive on the song "Go Hard" and Sadie Ama on the singles "Woman's World" and "I Like You."

She released her first mixtape in 2007 titled Give It To Em, Vol. 1. Her 2009 debut single "Who Do You Think You Are?" was played throughout the United Kingdom on BBC Radio 1.

She was a member of the MOBO tour and has supported stars like Roll Deep and Bruno Mars.

Her father was MC Scallywag of the free party sound system Spinal Tribe. Her full name is Cleopatra Humphrey.

She took on the role of Shay in the 2011 comedy film Anuvahood starring Adam Deacon.

Cleo. Is A Member Of