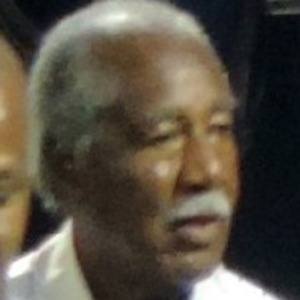 Retired Mets left fielder who is remembered for catching the last out during the 1969 World Series for the New York Mets.

He played football and baseball at Alabama A&M University.

He married and had two children, Anja and Cleon Jr., with his high school sweetheart Angela.

Cleon Jones Is A Member Of