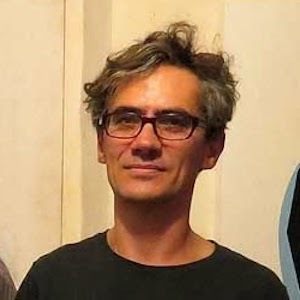 Painter and visual artist who is best known for his work on street signs which feature creative and unique twists on otherwise plain signs.

He first began posting pictures of his art to his Instagram in August of 2013. He has continued to progress and consistently updates his account with new variations on his unique style.

In addition to his work on signs, he also has worked in sculptures that he places around Paris. He is also known for his paintings as well which expand on his minimalistic style.

He was born and raised in Brittany, France.

Clet Abraham Is A Member Of