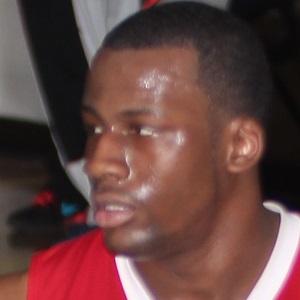 Power forward who was named as the 2014 National Player of the Year as a member of the Kansas Jayhawks. He won a gold medal at the 2013 FIBA Americas 3x3 U18 Championships.

He was a star at Whitney M. Young Magnet High School.

He was co-MVP of the annual Jordan Brand Classic game in 2014.

He was coached by Bill Self at the University of Kansas.

Cliff Alexander Is A Member Of