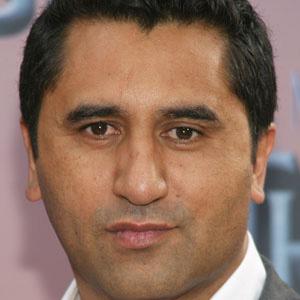 New Zealand actor who has appeared in feature films such as Blow, Whale Rider, and The Dark Horse. He was cast as Travis Manawa in the AMC series Fear the Walking Dead.

His first feature film role was in The Piano (1993), an Oscar-nominated New Zealand film.

In the superhero film Push, he played the shifter, Hook.

He married his wife in 2009 and the couple has two children.