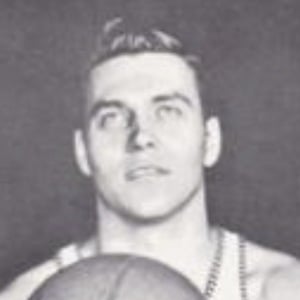 Five-time All-Star forward who played his entire career with the St. Louis Hawks.

He played for the University of Kentucky Wildcats, helping the team win an NCAA championship in 1951.

He was drafted by the Boston Celtics, but never appeared in a single game for the team.

He was traded from the Boston Celtics to the St. Louis Hawks in exchange for legendary center Bill Russell.

Cliff Hagan Is A Member Of