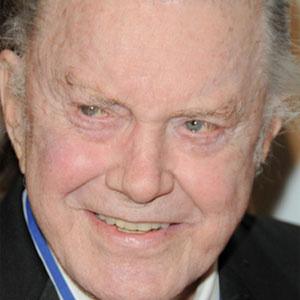 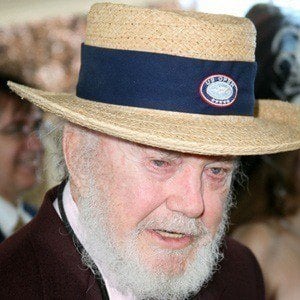 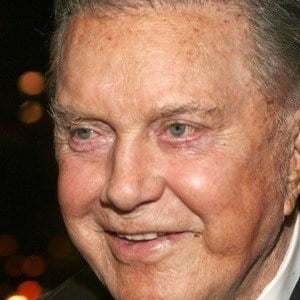 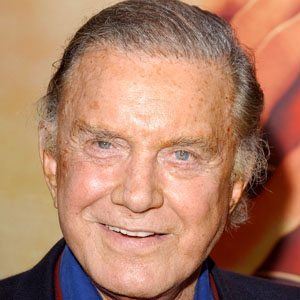 He became known for his heartbreaking performance as the titular character in Charlie, which earned him the 1968 Academy Award for Best Actor.

He was personally picked by President J.F. Kennedy to portray him in the film PT 109.

As a professional actor, he has portrayed Buzz Aldrin and a young J.F.K.