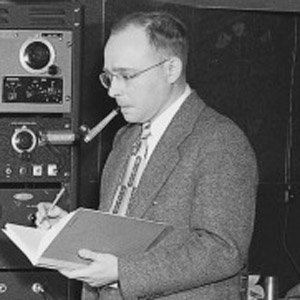 Physicist who received a Nobel Prize in Physics in 1994 for work on the development of the neutron scattering technique, which he began in 1946. This was the longest ever time after the original work was completed that the Nobel Prize was awarded

He received BS from Carnegie Institute of Technology before attaining his PhD from New York University.

He received the Buckley Prize from the American Physical Society in 1956, the same year he was elected to the American Academy of Arts and Sciences.

He had three sons with his wife Martha.

Like Madame Curie, he received the Nobel Prize in Physics.

Clifford Shull Is A Member Of