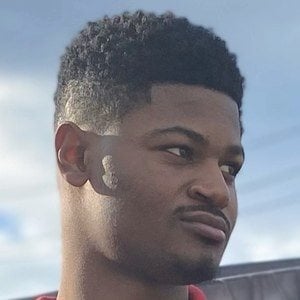 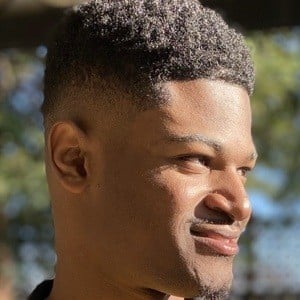 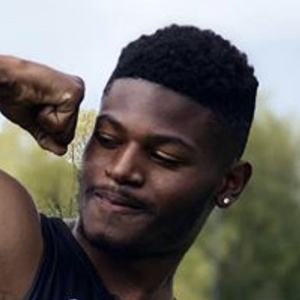 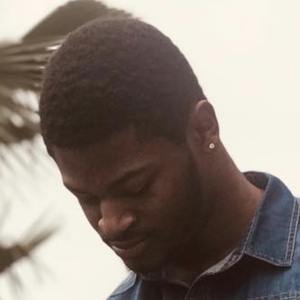 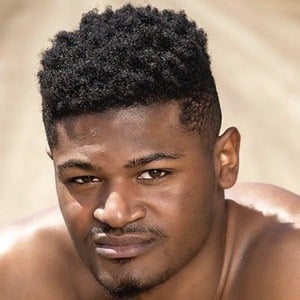 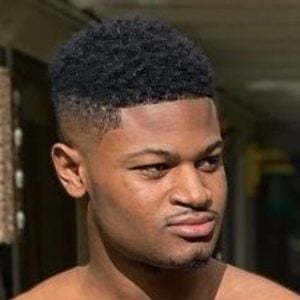 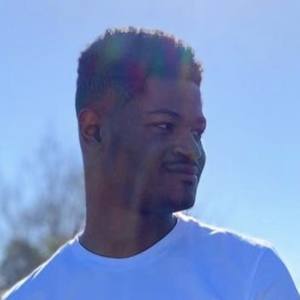 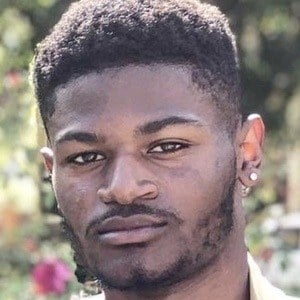 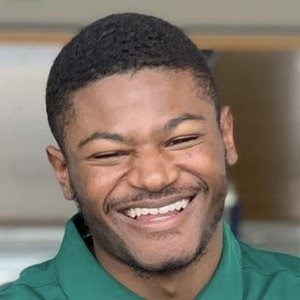 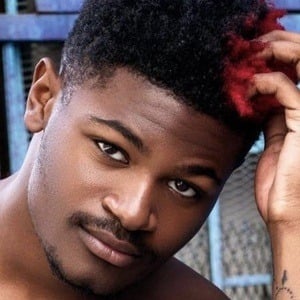 Dance and dance challenge video creator who makes up one half of the verified TikTok account Spellmantwinz. They have earned more than 1.3 million fans.

He withdrew in his last semester of high school to go to a new school in his birthplace. He ran track at both high schools he attended, and made it to the California State Track and Field championships three years in a row. He place 9th overall in the 200 meter dash finals. He received a scholarship to Sacramento State University, where he began studying criminal justice. He and his brother deleted all of their TikTok videos prior to one called "Thank Y'all for over 20k on #levelupchallege #twins #dance #comedy @papikaaash."

He and his brother ran track and field for Enterprise High and were part five first-place finishes at the 2017 NSCIF Division I championships. He won won the 100- and 200-meter races. They competed for two years, but later left the team to further pursue social media careers. His zodiac sign is Pisces.

Nojill danced alongside him and his brother in a TikTok.

Clinton Spellman Is A Member Of