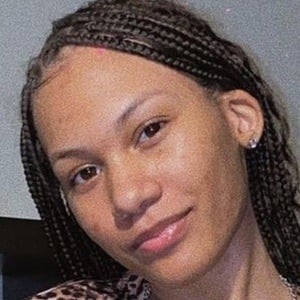 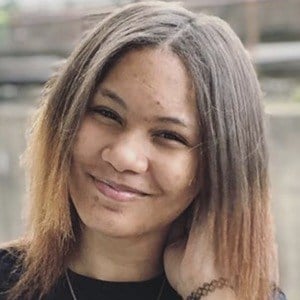 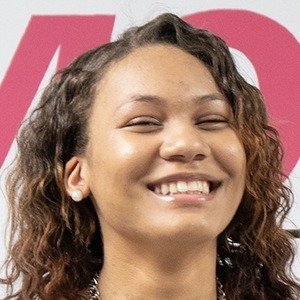 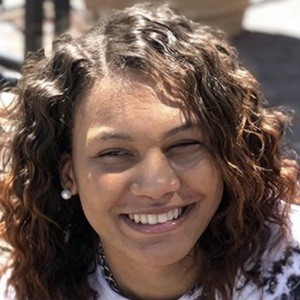 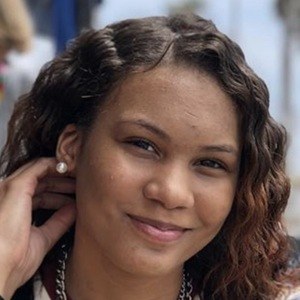 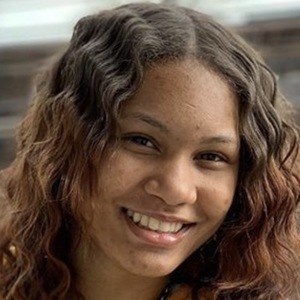 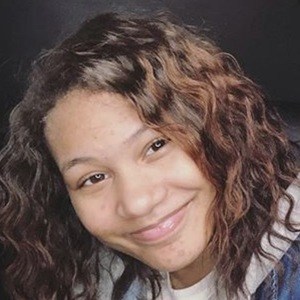 Lip-sync, dance and comedy personality who has accrued more than 1.2 million TikTok fans. She is also an actress, writer and director.

She began her rise on social media in 2018. She had reached 20,000 fans on TikTok in January of 2019. She first began aspiring to be an actress around the age of nine.

She has posted dance videos to YouTube, including videos where she does Michael Jackson's "Scream Dance" and dance moves of Big Sean. She was previously known on TikTok under the username thatwasmaze.

She has used songs from Rico Nasty and Oh Wonder for her TikTok videos. Her inspirations include Logan Paul and Dwayne Johnson.

nojill Is A Member Of