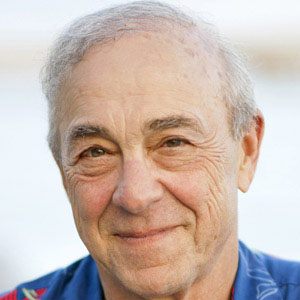 An American author and journalist, he is best known for his 1977 Vietnam War memoir A Rumor of War. His other works include Means of Escape (memoir); The Voyage (fiction); and In the Shadows of the Morning (non-fiction).

After graduating from Loyola University in Chicago, he worked as a reporter for The Chicago Tribune.

He grew up in Westchester, Illinois. He later married Leslie Ware.

He was once a guest on the Charlie Rose Show.

Philip Caputo Is A Member Of