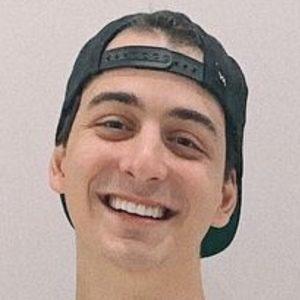 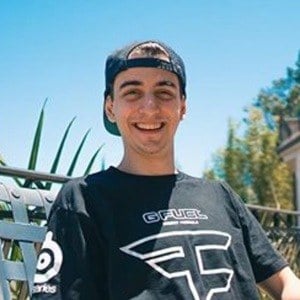 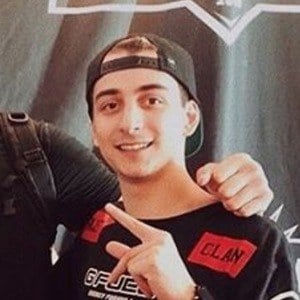 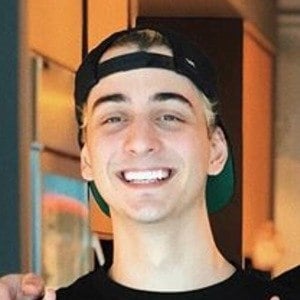 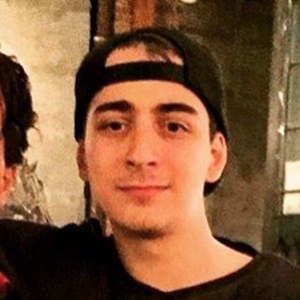 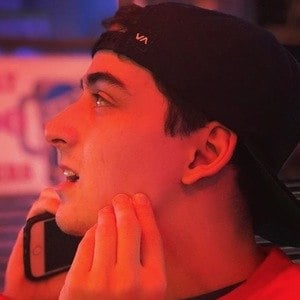 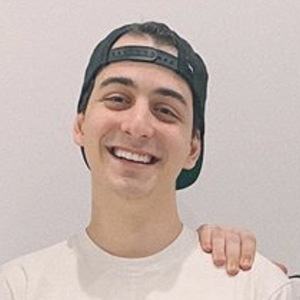 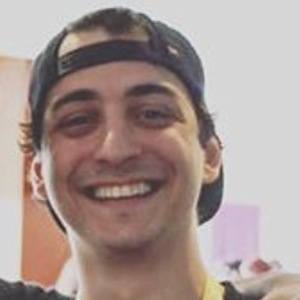 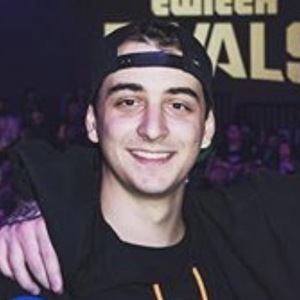 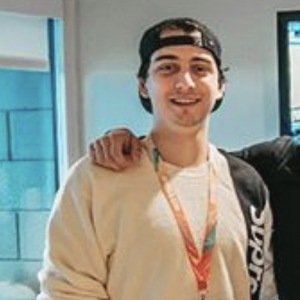 Partnered Twitch streamer who is recognized for having played Fortnite, Battle Royale and H1Z1 at a professional level. He became a member of the gaming team FaZe Clan and he has amassed more than 2.7 million followers on Twitch. He has been signed by WME, a mega talent agency based in Los Angeles.

Early in his career, he published gaming videos on his cLoak YouTube channel.

He was a member of the KnightsGG professional PlayerUnknown's Battlegrounds team. He has also posted multiple popular videos of himself playing Call of Duty on his Cloakzy YouTube channel.

His real name is Dennis Lepore.

In 2017, he trolled fellow streamer KBubblez on Mitch Jones' channel.

Cloakzy Is A Member Of