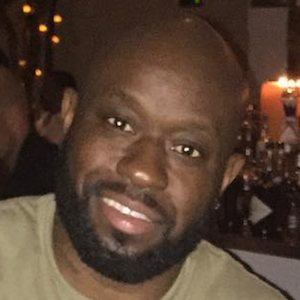 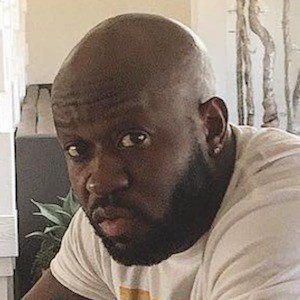 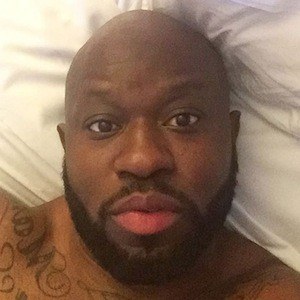 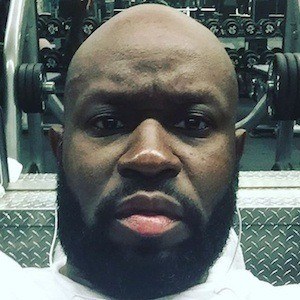 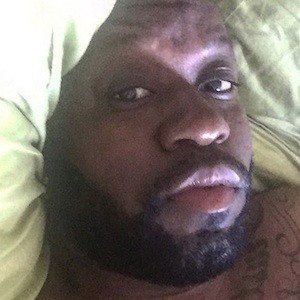 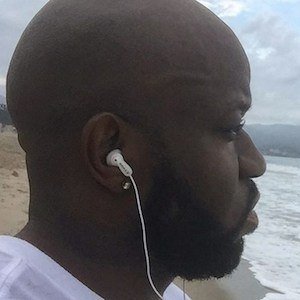 Co-founder and CEO of the production/web company Cloud9 TV whose known as Moetivation. He became recognized as one of the creators and stars of the web series Money & Violence, which is produced by his production company. He has also directed and edited the project.

He created a rap group and record label with a friend during his teen years.

He has racked up a strong fan base on Instagram with over 100,000 followers and growing.

He was born in Brooklyn, New York, but moved to Haiti to stay with his mother's family at three months until he turned three years old. He had a rough upbringing as a child.

He and Suge Knight are entrepreneurs who founded their own record labels.

Cloud9TV Is A Member Of