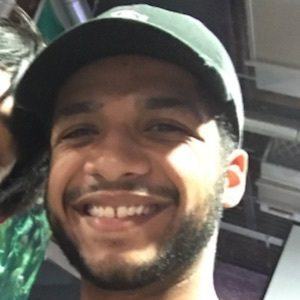 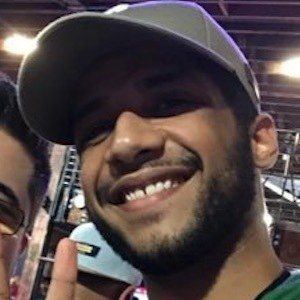 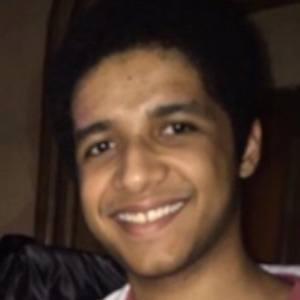 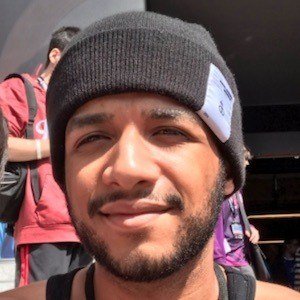 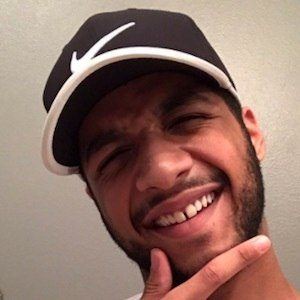 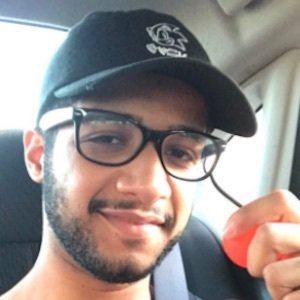 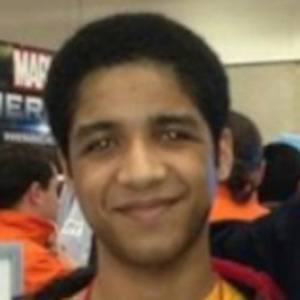 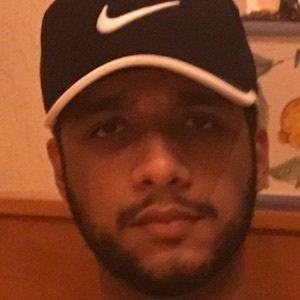 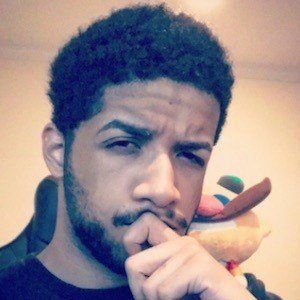 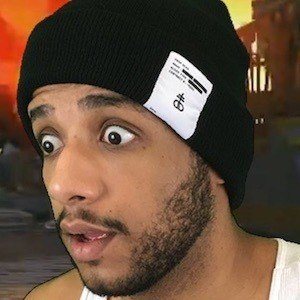 YouTube gameplay commentating phenomenon better known as cobanermani456 who specializes in the Sonic and Super Mario franchises. He has earned over 1.3 million YouTube subscribers.

His first videos which he posted in 2010 were a series of Sonic Colors videos.

He is from the Dallas, TX surrounding area. He has a younger sister.

He features fellow gamer SullyPwnz on his channel.

Coban Abrego Is A Member Of