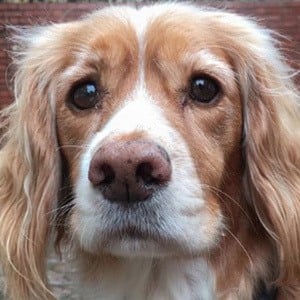 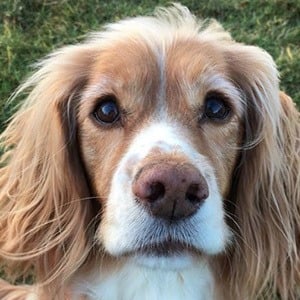 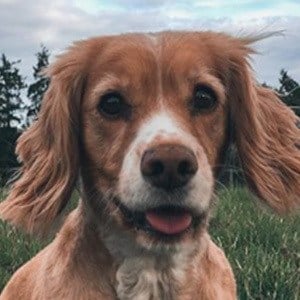 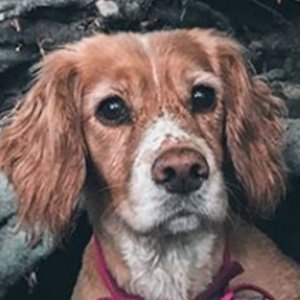 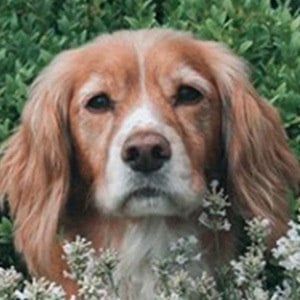 Cocker Spaniel who rose to fame through the howlingadventures TikTok account. Her social media accounts were run by Claudia Kerry-Roger who used the platforms to share tips and tricks regarding dog ownership.

She first appeared on Instagram in 2017 and joined TikTok the following year.

She has participated in several international events including The Royal Regatta, Crufts, and the Royal Ascot.

Her owner Claudia Kerry-Roger frequently appeared in her posts.

Both she and Pawfect Penny developed fanbases on TikTok.

Coco Blaney Is A Member Of