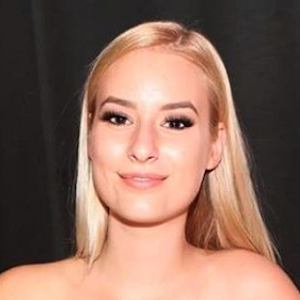 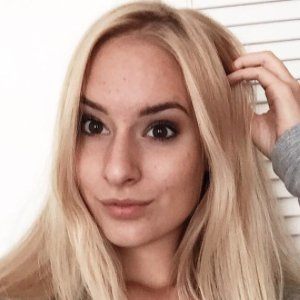 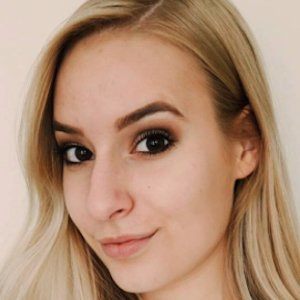 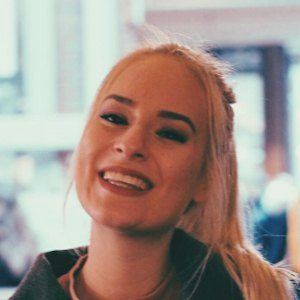 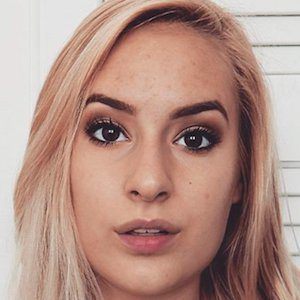 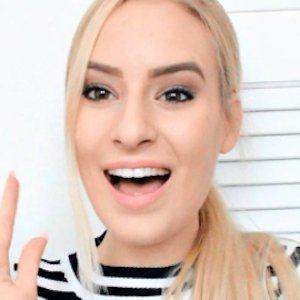 Vlogger known for her self-titled YouTube channel where she has gained more than 370,000 subscribers posting craft DIYS, vlogs, and hauls. She's become best recognized for craft videos like "DIY Glass jar pendants!" and "Blood cells in a bottle tutorial :)."

Before her self-titled YouTube channel, she had a previous channel created for doing charms. However, since it was not successful, she created her second in 2011.

She launched her own online jewelry store, Shikku Shikku, in September of 2015.

She has a younger brother named Sebastian.

Coco Chanou Is A Member Of