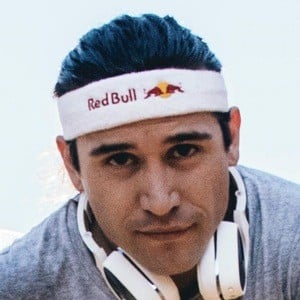 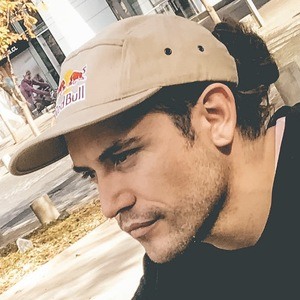 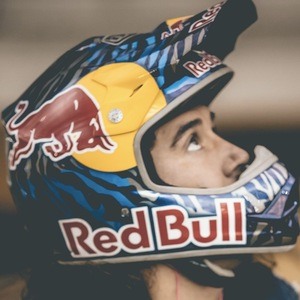 Professional BMX rider known for his sponsorships through Red Bull, JLab Audio, and Vans. He has won multiple X-Games medals as well as a BMX World Championship event in the Vert category in 2013.  He is also known for winning the rider of the year award in 2010 at the Dew Tour series.

He first began competing professionally in 2010 when he entered into a variety of Vert events. The following year he won the Athlete of the Year Award at the Dew Tour Series which helped him expand professionally. In 2012 he became one of the top 5 BMX Vert riders in the world.

He is known for having been the first rider in the world to land a triple tail-whip.

Mike Spinner is another BMX rider who also competed in the 2012 Dew Tour series.

Coco Zurita Is A Member Of