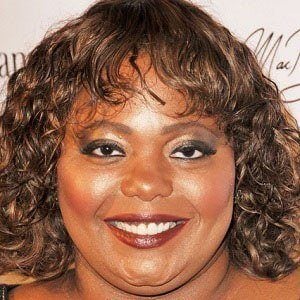 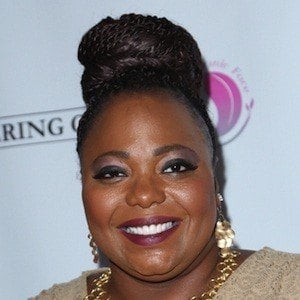 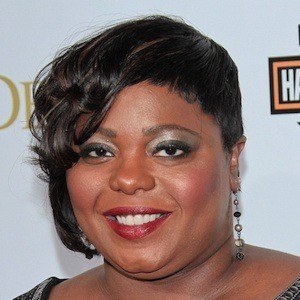 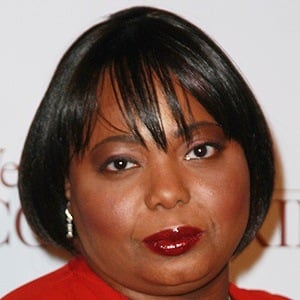 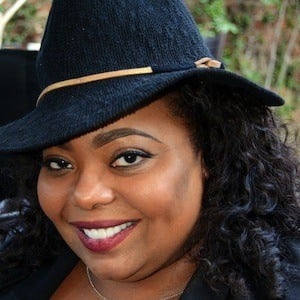 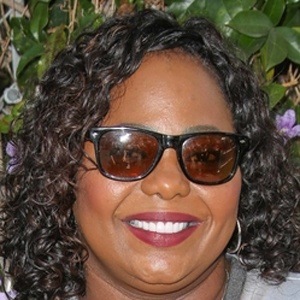 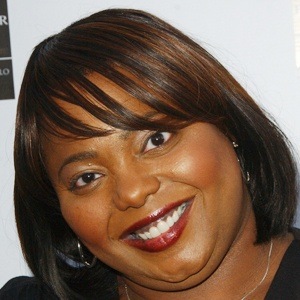 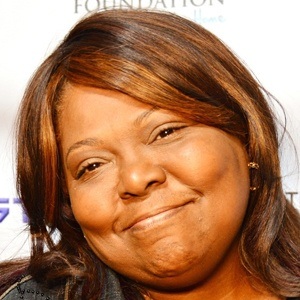 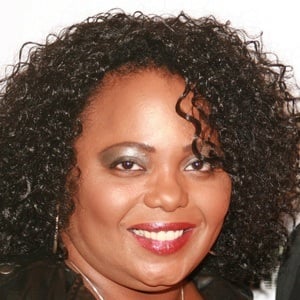 Actress most famous for playing Jennifer on the sitcom Tyler Perry's For Better or Worse. She is also notable for her appearances in episodes of The Soul Man, Psych, and ER.

Before moving to Los Angeles to pursue a screen acting career, she earned a bachelor's degree from Virginia Commonwealth University and a master's degree from the University of Phoenix and subsequently worked in advertising and pursued a career as a stand-up comic.

She competed in the second season of America's Got Talent.

Born Farah Brown, she was raised in Newport News, Virginia. After living in the Washington, D.C. area for a time, she settled in Los Angeles, California, with her son Phoenix.

She co-starred with Nia Long in the 2014 Tyler Perry film The Single Moms Club.

Cocoa Brown Is A Member Of