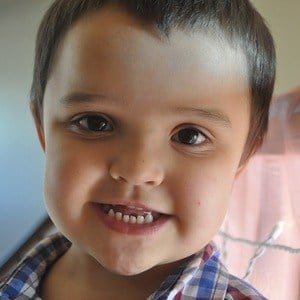 The third child and second son of Anderson Party Of 5, a YouTube family with a prominent following. Their lifestyle vlogs, prank videos and challenges have garnered them 260,000 subscribers and 159 million overall views.

He has a brother named Cohen and a sister named Bria.

Tydus Talbott is also a famous YouTube star born in 2014.

Cody Anderson Is A Member Of