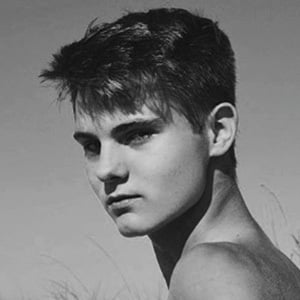 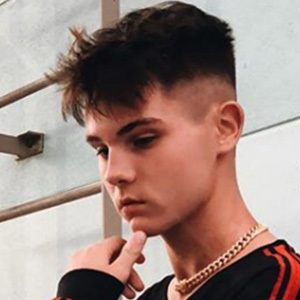 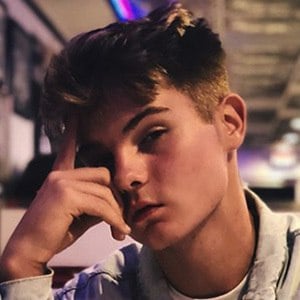 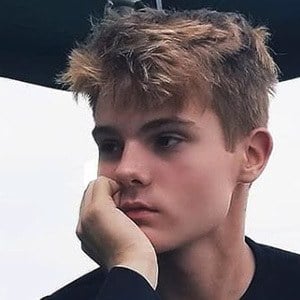 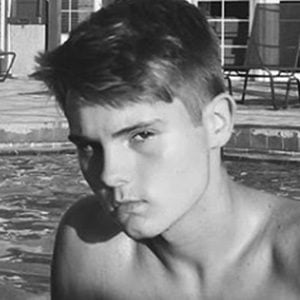 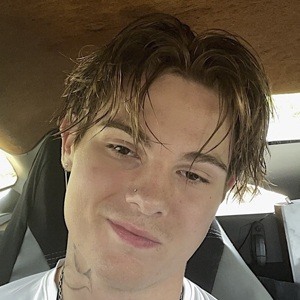 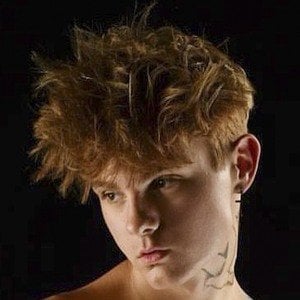 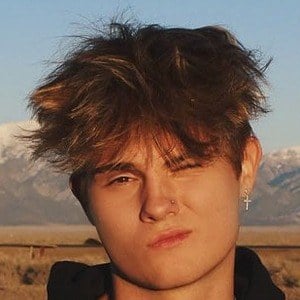 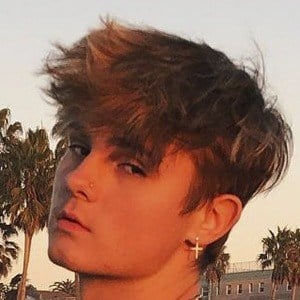 Selfie-taking and modeling Instagram personality on the account codyandrew. He enjoys posting pictures that show his surroundings so he can immerse his audience in the situation.

He grew up with an abusive father and couldn't afford to live in a home. His birth father sold his things for drug money at a very young age. His traumatic childhood helped shape him to who he would become.

He was an outcast and stayed mainly to himself, but also tried to hang around positive influences.

He is an only child, and his real father was out of the picture from an early age. His mother's name is Kathy Brown and his step-father is James Hodge.

He shares an exact date of birth with fellow Instagram star Khalil Shamar.

Cody Andrew Is A Member Of