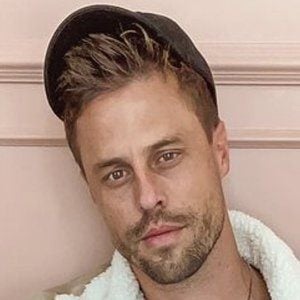 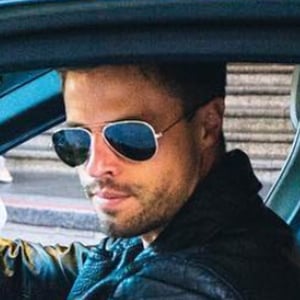 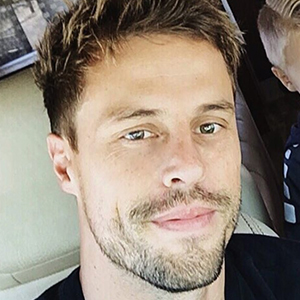 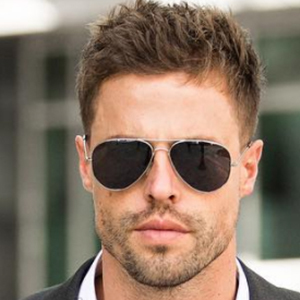 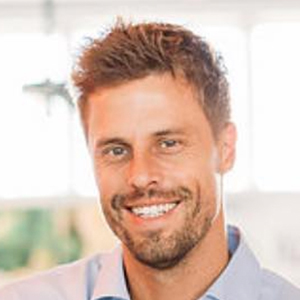 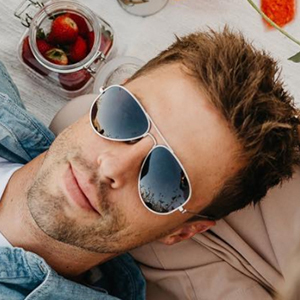 Blogger and social media influencer known as the mind behind Hello His. He writes about style, travel, cars, and more on Hello His.

He became interested in blogging after he and his wife began taking couples fashion photos. He'd been managing a number of different companies when he began working on his blog on the side.

Known for his regular style photos, he has earned more than 320,000 fans on Instagram.

His wife, Christine Andrew, is also a blogger known for Hello Fashion. He has two children, Mara and Wes, from a previous relationship. He and Christine have a son together named Beckam.

Like Aussie star Nathan Tito, he is a popular men's style influencer.

Cody Andrew Is A Member Of