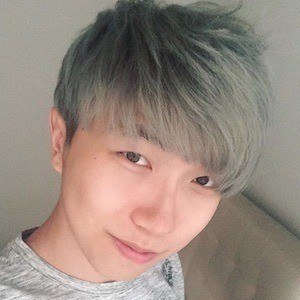 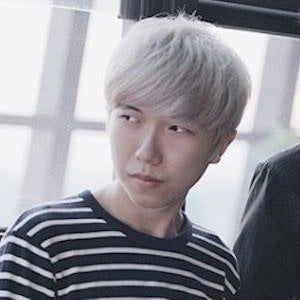 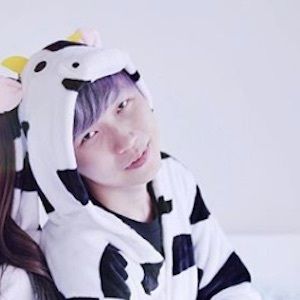 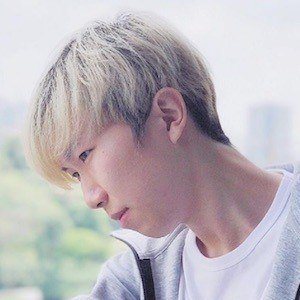 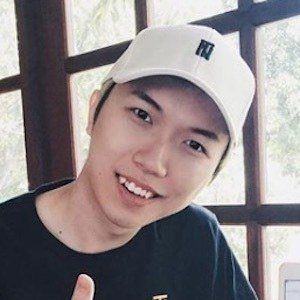 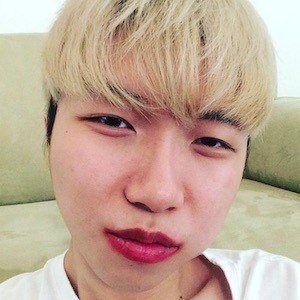 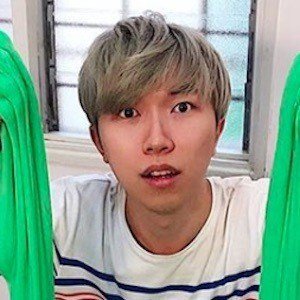 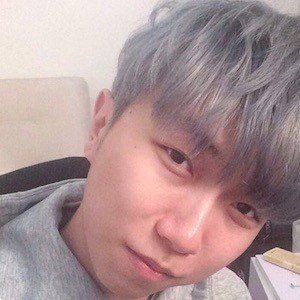 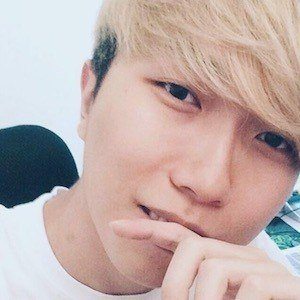 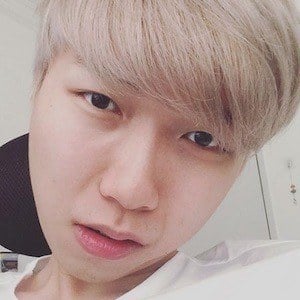 Passionate filmmaker who has built an audience of more than 1 million subscribers on his CodyHongTV YouTube channel. He is known for creating vlogs, challenges, and a variety of other videos.

In January 2013, he opened his YouTube channel and posted the debut video "BO JIO ?! (Malaysia)."

He has a second YouTube channel, Cody Hong Chee Yong, where he has posted gameplay videos, birthday videos, and more.

He has one older sister.

Both he and Jessica Kqw are popular Malaysian vloggers.

Cody Hong Is A Member Of