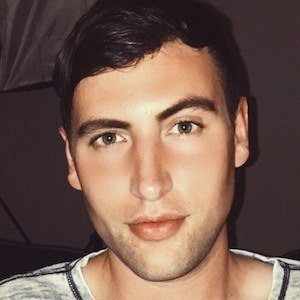 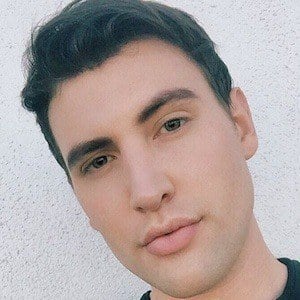 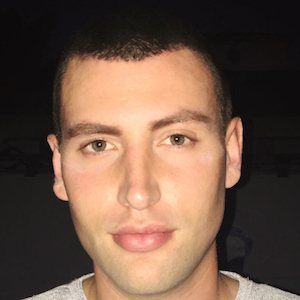 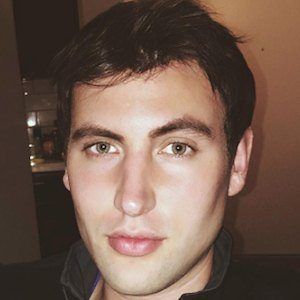 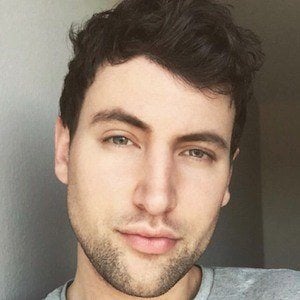 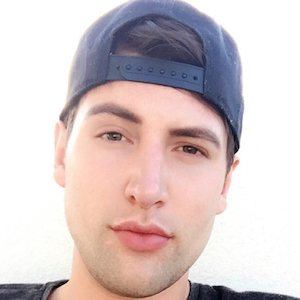 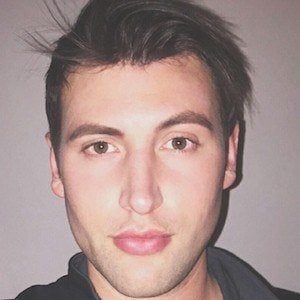 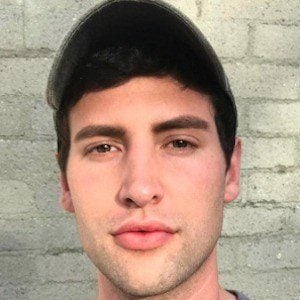 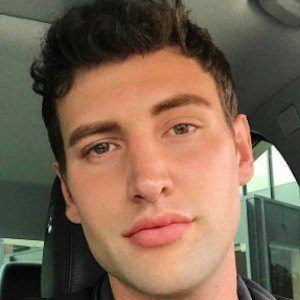 Vine video phenomenon who earned more than 8 million followers to his channel. He then transitioned to YouTube, where he's amassed over 850,000 subscribers by posting vlogs, sketches and other videos. He also has over 700,000 followers on Instagram.

He was asked to play for the Junior Olympic Volleyball team and competed for them for a year and a half. He was offered a scholarship to play volleyball in college but instead opted for a career in entertainment. His friend Melody Willoughby convinced him to initially download the app Vine.

He made it to the Hollywood round on two occasions for American Idol, but, in consecutive years, he couldn't continue the competition due to illness. He was a 2016 Shorty Award finalist for the Vine Comedian category. He has also dropped merchandise on his Alx James Official Store.

He was born in Wilson, North Carolina and raised on a farm. He has both a brother and a sister. In 2015, he announced in a YouTube video that he was gay. The video was viewed over 400,000 times.

He collaborated with fellow Viners Zane Hijazi and Heath Hussar on the platform.

Alx James Is A Member Of