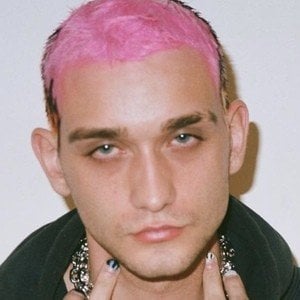 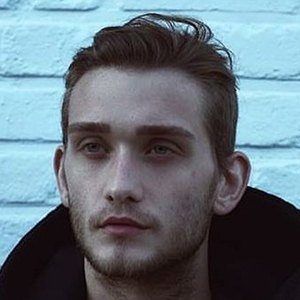 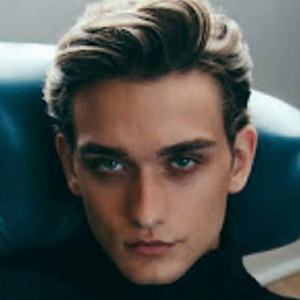 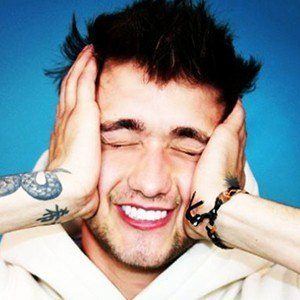 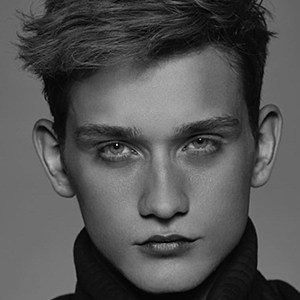 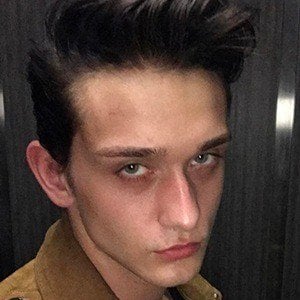 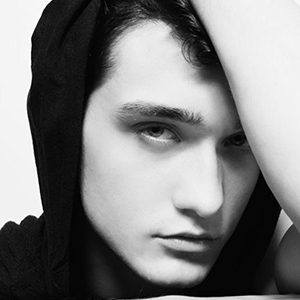 Model and actor who had a recurring role on the hit MTV series Teen Wolf as the character Brett Talbot from 2014 until 2017.

He had early guest-starring roles on the notable dramas Southland and House M.D. in 2009 and 2010, respectively.

He was cast in the feature films All Cheerleaders Die and Preservation.

He was adopted when he was 9 years old. He was born in Dayton, Ohio. In 2019, he began dating Shannon Jae Prior.

He was featured on the series Teen Wolf, starring Tyler Posey.

Cody Saintgnue Is A Member Of