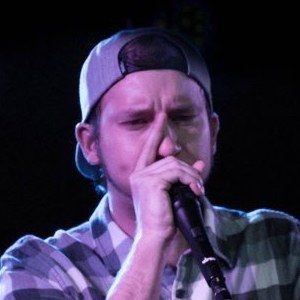 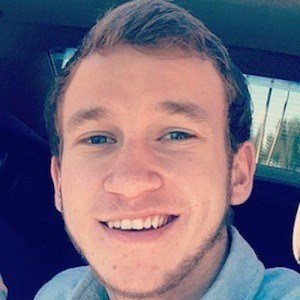 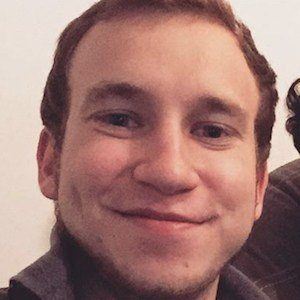 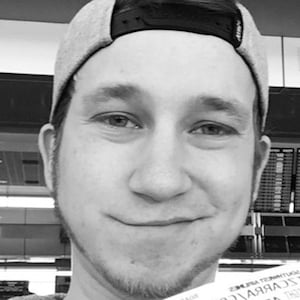 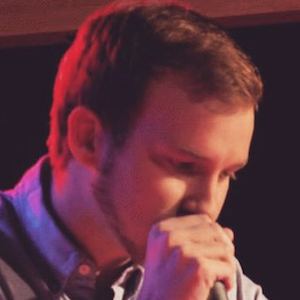 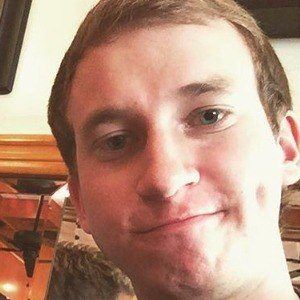 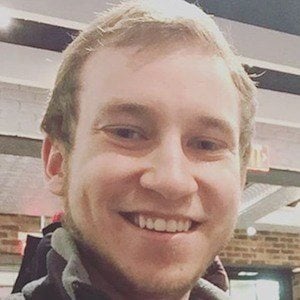 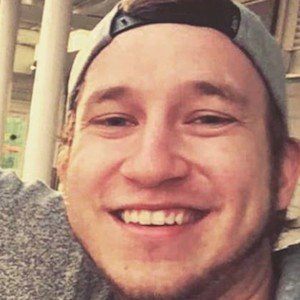 YouTube prankster and beatboxer known by the name oZealous who has gained more than 500,000 subscribers posting videos of his surprise beatboxing on the video chat site Omegle.

He began beatboxing around the age of thirteen but didn't launch his channel until September of 2013.

In addition to his YouTube channel, he is also a gamer and runs his own oZealous Twitch stream, which has amassed over 10,000 followers.

He has a sister named Ashley.

Cody Vizcarra Is A Member Of