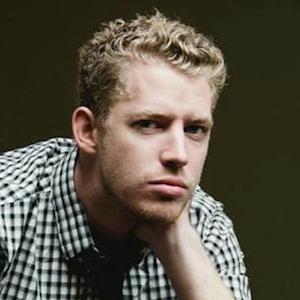 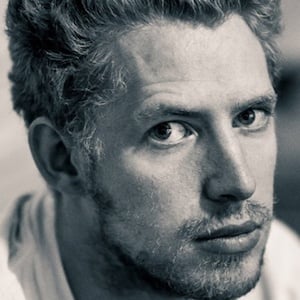 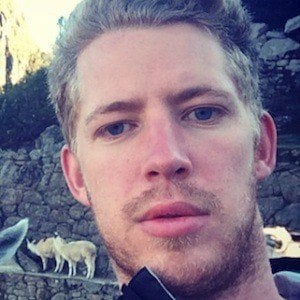 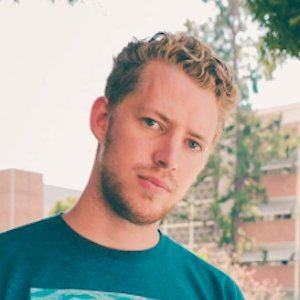 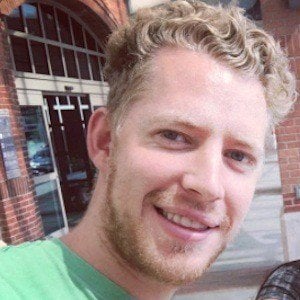 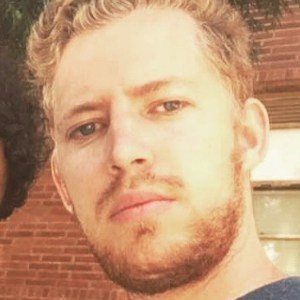 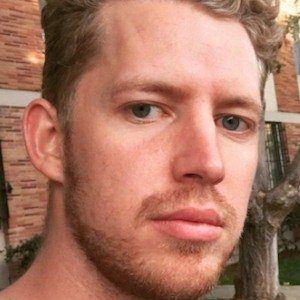 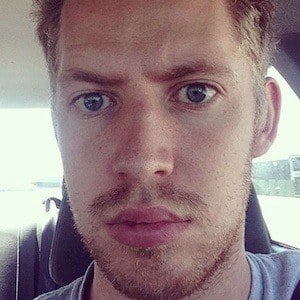 Internet sensation known as the King of Awkward thanks to his highly successful YouTube channel LAHWF, where he posts videos of awkward social experiments. He's earned more than 2.2 million subscribers. He is verified on his mrhales109 Instagram account where he shares comedic selfies and videos.

He attended Utah Valley University for 3 years, majoring in communications, before quitting to start a business. His first business was an Italian ice cart that he pushed around fairs and festivals.

He grew up in a Mormon family but no longer actively practices the religion. One of his earliest and most popular YouTube videos has gained over 24 million views.

He was born in Ithaca, New York and grew up in Utah. He has sisters as well as a brother.

He created a video where he awkwardly attempts to talk with a Taylor Swift look-a-like, titled "Almost Picking Up Taylor Swift." In April 2015, he posted an interview with Taryn Southern.

Andrew Hales Is A Member Of