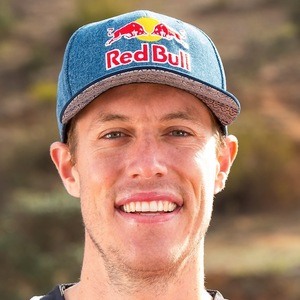 Known for his prolific career throughout the NATC Trials Championship racing league. He earned his first 1st place finish in 2010 after winning 6 1st place finishes in a row to end the season.

He won the 2003 amateur NATC Trials Championship in the Expert division. He turned pro later that year.

He has competed in the X Games, and has earned a silver medal each year between 2012 and 2014. In 2014, he won the AMA EnduroCross Championship while riding a Beta motorcycle.

He was born and raised in Watsonville, California.

He joined Bob Burnquist as being a medaling athlete at the 2012-2014 X Games.

Cody Webb Is A Member Of