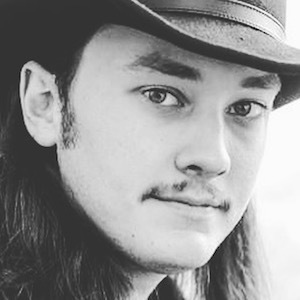 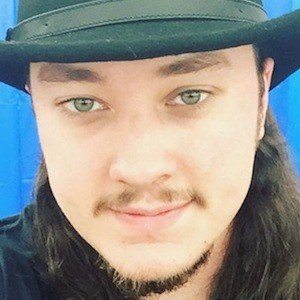 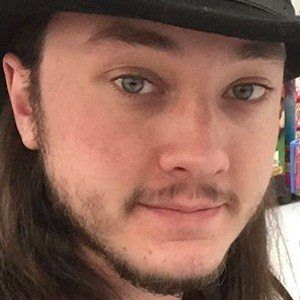 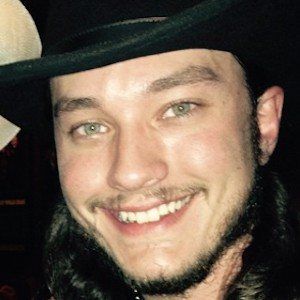 Country singer best known for appearing on Season 8 of The Voice.

He began singing in church as a child and taught himself to play the guitar at sixteen.

He was a part of Blake Shelton's team on the Voice.

He is from Beckley, West Virginia. He has a younger brother. He began dating Kayla Long.

He and Corey Kent White were both country singing contestants on season 8 of The Voice.

Cody Wickline Is A Member Of