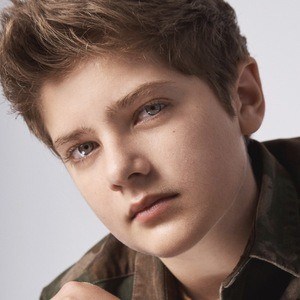 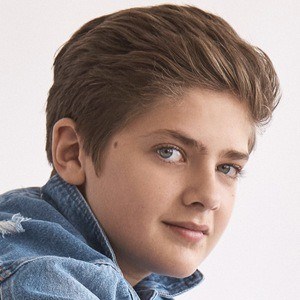 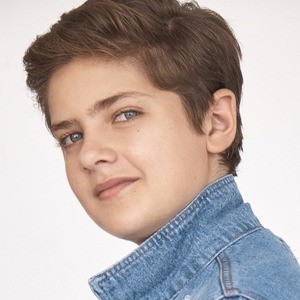 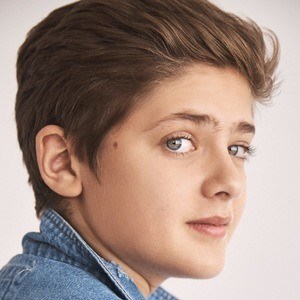 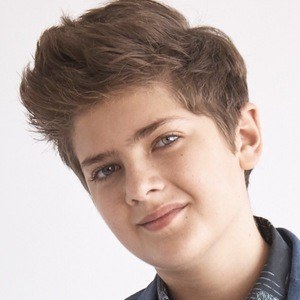 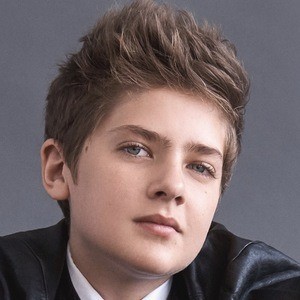 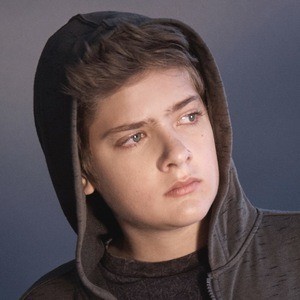 Actor who gained widespread notoriety for his role as Will Pickles in the Showtime original TV series Kidding. He debuted on the series during the show's debut season in 2018.

He was raised in Austin, Texas before moving to Los Angeles to pursue his acting.

He was cast to appear in the November 2018 film May I Be at Peace. He previously appeared in Professor Isle's Laboratory in 2016.

He has one sister named Amalia.

He appeared as Jim Carrey's fictional son in the Showtime original series Kidding.

Cole Allen Is A Member Of