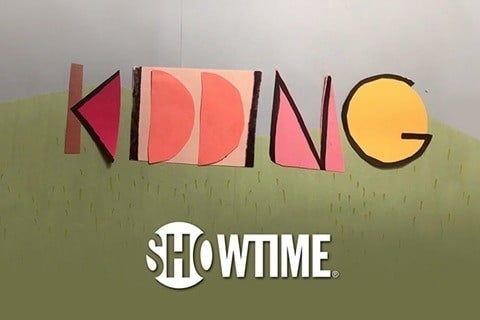 Mr. Pickles, an icon of children's television and the anchor of a multimillion-dollar branding empire, begins to see his family implode without any real-life fairy tale or fable to help guide him through it.

The series was directed by Michel Gondry. It would be the second collaboration between the director and star Jim Carrey, the first being for Eternal Sunshine of the Spotless Mind. The series was cancelled after two seasons.